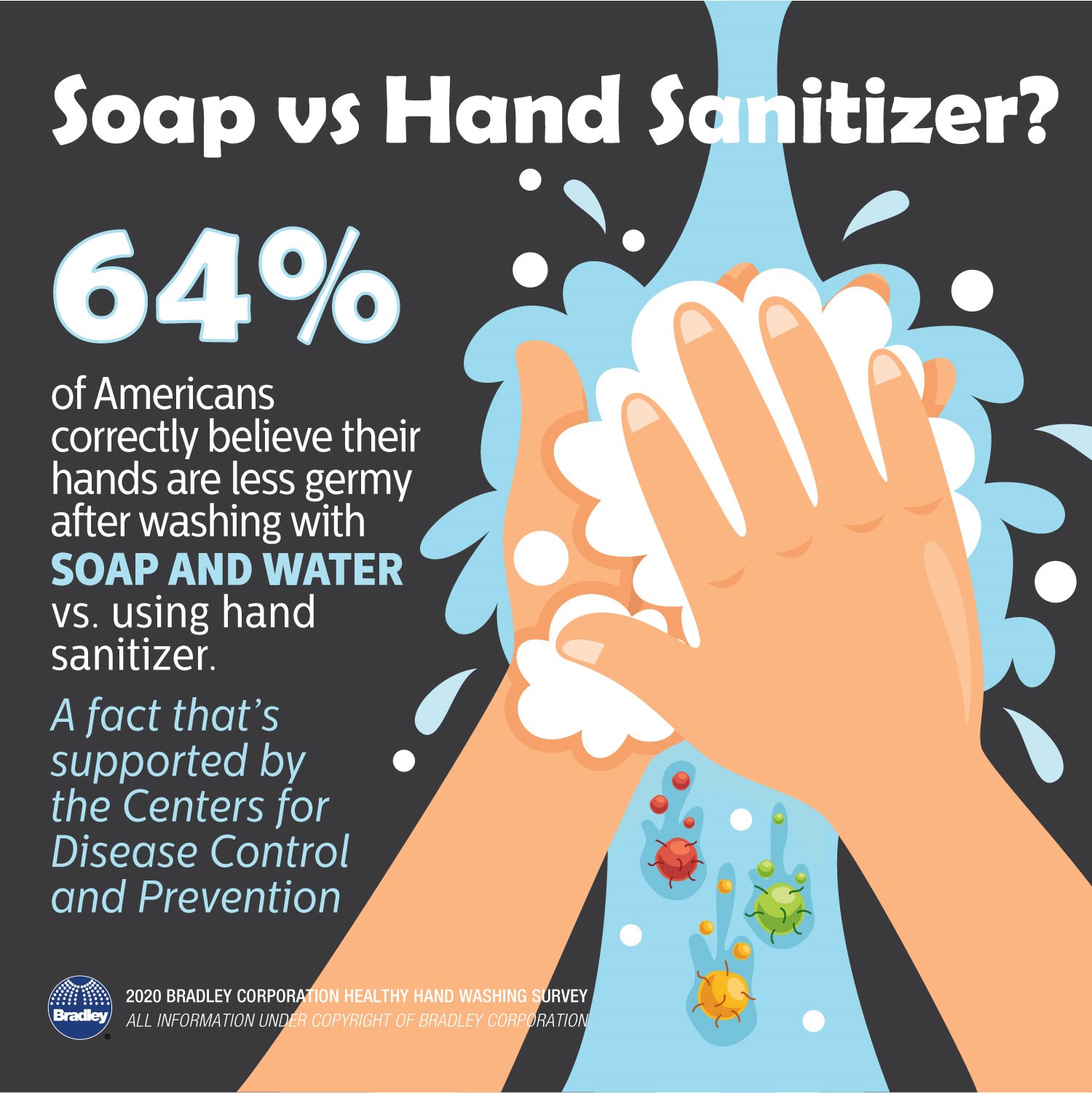 As concern about coronavirus grows, hand sanitizer is in high demand. Biologist Jeffrey Gardner explains why alcohol is a key ingredient in hand sanitizer, and why he doesn't recommend making your own supply at home.

Alcohol is effective at killing different types of microbes, including both viruses and bacteria, because it unfolds and inactivates their proteins. This process, which is called denaturation, will cripple and often kill the microbe because its proteins will unfold and stick together.

Heat can also denature some proteins – for example, when you cook an egg, the solidified egg whites are denatured proteins.

There are different types of bacteria and viruses, and some types are more easily killed by alcohol. For example, E. coli bacteria, which can cause foodborne illness and other infections, are very effectively killed by alcohol at concentrations over 60 percent.

Differences in the outside surface of various bacteria make alcohol sanitization more effective against some of them than others.

Whether you are trying to kill bacteria or viruses, many research studies have found that an alcohol concentration of 60 percent or greater is needed to be effective.

Surprisingly, no. Protein denaturation actually works faster when a small amount of water is mixed with the alcohol. And pure alcohol would evaporate too quickly to effectively kill bacteria or viruses on your skin, especially during winter when the air is less humid.

Using 100 percent alcohol also would dry your skin out very quickly and cause it to become irritated. That might cause you to not sanitize your hands as frequently as needed.

This is why most hand sanitizers contain emollients, which are mixtures that help soften and moisturize your skin.

In my view, no. You may see do-it-yourself formulas online, including some that use vodka. However, vodka is typically 80 proof, which means it's only 40 percent alcohol. That's not high enough to effectively kill microbes.

The rubbing alcohol you have in your bathroom for cuts and scrapes might seem like a good alternative, but if you are already near a sink, the best choice is to wash your hands with soap and hot water.

Most commercial hand sanitizers are effective for a couple of years when they are stored properly, and are marked with expiration dates.

One thing to keep in mind is that alcohol is volatile, which means that over time the alcohol will slowly evaporate and the sanitizer will lose its ability to effectively kill viruses and bacteria. However, with hand sanitizer in such high demand now, you're unlikely to buy one that is expired.